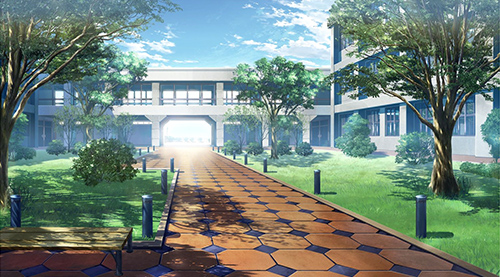 Once upon a time, a baby was born in a magical world. Her name was Sakura. The baby didn’t have any powers like the other people did so she was kicked out of the kingdom to another world.
In the other world, Sakura was adopted by a family and they lived happily but one day Sakura got her powers back. She got used to it but every time she told her parents about her magic powers, they didn’t believe her.

One day Sakura opened a portal with her powers. She didn’t know where it was leading to but she jumped in. The portal opened in front of a school. Sakura went into it and she saw students with animals.

The bell rang, then a student grabbed Sakura and said “ Come on, hurry, we are gonna be late for class”. In the classroom, an owl was at the front desk. Sakura asked “where am I and why is there an owl here?” The owl took her to the principal. They said that Sakura could stay and could be trained to help them so that happened. That girl who grabbed her was Yuki. Yuki and Sakura became good friends. Yuki’s power was water and Sakura’s power was to go from one place to another. One day Yuki, Sakura and their classmates went to fight the villains who hated animals. After a long fight, they won the villains. Sakura was finally home but she felt like she wanted to go back to the normal world. So at night Sakura opened a portal to the normal world but she didn’t want to lose her friend so.. She went to wake up Yuri and tell her the truth about everything and Yuri wanted to come with her to the normal world. Yuri and Sakura told what happened to Sakura’s parents and they finally believed her. Sakura’s parents adopted Yuri and they all lived together. 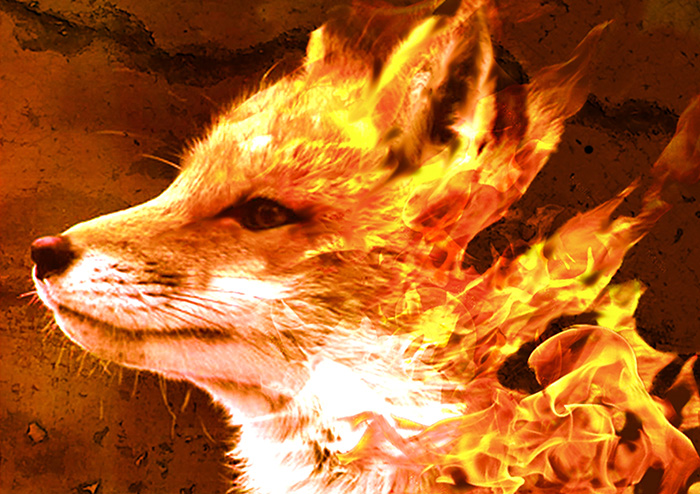 It was midnight and Mali couldn’t sleep. She saw the light from the moon coming from her window. She saw herself in the mirror and she was yellow all over her body; it was like a yellow fire shield that formed a fox. She was scared because she had never seen anything like that before. It was like magic. She couldn’t understand why she had this fire shield. After a few hours, she felt asleep.
The next day she went to school and she wasn’t sure if anyone could see the fire shield so she called her boyfriend, Paul. Paul came near her and asked her what had happened. She explained to him but she wasn’t sure if he would believe her. He said to her that she was his girlfriend so he believed her. He asked her if she could show him the fire shield. Mali said that she didn’t know how to transform herself into a fire fox whenever she wanted. Paul, also, asked what time it was when she turned into a fire fox. She said that it was midnight so he understood that she could transform herself into this animal only at midnight.
They planned together to go to the woods at midnight. He saw her becoming a fire fox. Mali said that she would understand if he was scared and he didn’t want to be with her anymore but Paul kissed her on her soft, red lips and he told her that he would love her no matter what. She kissed him back and said to him “I love you”.
Suddenly, she turned into a fire fox again and started being angry with everything around her. Paul was trying to stop her while she was trying to hurt him. «Mali, stop! It’s me, Paul! » Paul was shouting to her over and over again. « You have to go away, please listen to me!!» Mali said to him. « I ‘m not going anywhere without you », Paul said. « I ‘m going to kill you if you don’t go, I can’t control it! » Mali said to him loudly. Paul was standing in front of her, saying again and again « I love you Mali! I can’t, can’t go! ». Then, Mali opened her mouth and bit him. Blood was coming now from Paul’s body.
After a few minutes, Mali was normal again. She ran to him and started crying while whispering « I’m sorry, I ‘m sorry please! Forgive me, please! » « Please, don’t cry, it’s not your fault! » Paul said. « Of course, it’s mine! I love you, please, don’t leave me! » Mali cried. But Paul didn’t answer…… Her eyes welled up with tears. The only thing that sounded in the woods was her cry for her dead boyfriend. 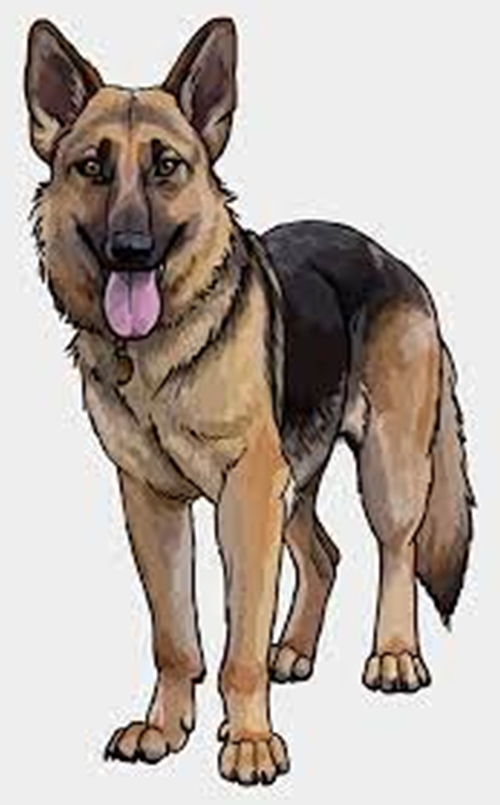 One day, three friends played a video game. While they were playing video games, one of the friends said “I am bored, do you want to go for a walk?” the other two said “yes”.

When they met at the park they decided to go to the mountain. When they went to the mountain one of the boys’ phone was out of battery and the others had forgotten their phones at home. Unluckily, they lost their way.

When they didn’t know what to do, they saw a dog. They started to run away from the dog, they climbed on a tree. One of the three boys decided to get off the tree. The dog was friendly and was wagging his tail. When the other two boys got off the tree, the dog started to run.

The dog found a street. The boys tried to find their houses. While the boys were walking, they found a police officer and told the officer their street number. When the boys went to their house, the dog was waiting out of one of the three boys’ house. The boy adopted the dog. 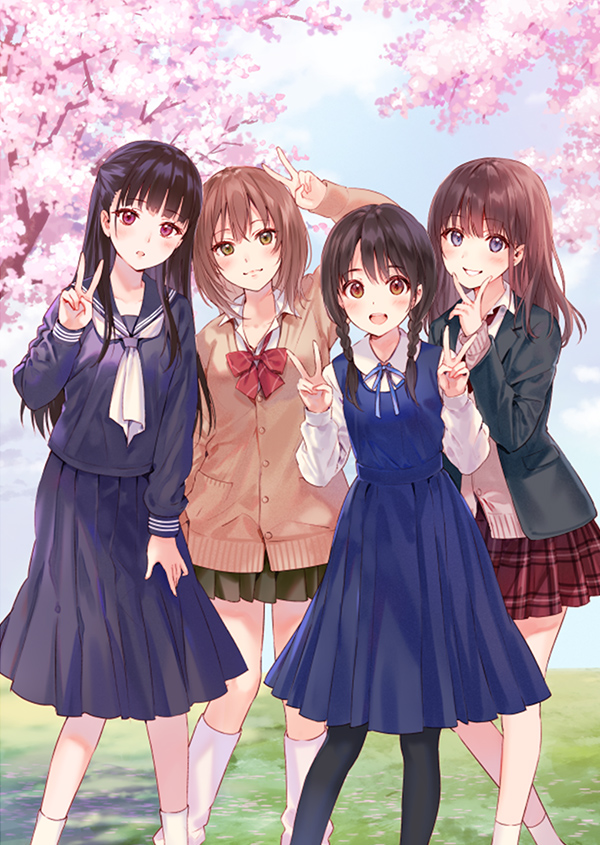 Once upon a time, there were four girls, Katie, Emily, Sophie and Angelina. They had a band called the band of 4. They liked music. Katie liked singing, Emily loved dancing, Sophie played the electric guitar and Angelina played the drums. They played music in pubs and clubs.
One day, someone stole their song. The girls had to sing that song because otherwise they would lose the music contest that would take place in 2 months. After 2 weeks, the girls had the idea to release a new song. However, they wanted to take their song back because they were trying for a long time to write that song and they wanted to present it.
They had to go to the famous detective Isabella to report what had happened. The days passed and the girls did not take their song back. Suddenly, detective Isabella found out that Sophie’s stepmother was the thief. She was jealous of the girls’ talent. In the end, the girls were happy that they got their song back and they won the music contest.